Being a Dodgers fan for the last 25 years, I follow the team rather closely. Chris Taylor has been an under appreciated piece of the Dave Roberts led lineup puzzle. Taylor made the catch of the game (and maybe all of the postseason) in last night's Game 7 versus the Brewers.  Today I had the opportunity to watch some NFL games, with the Saints vs. Ravens being nationally televised.  Then I noticed something.  These guys look very similar.  Too similar. Regardless if Flacco and Taylor are the same person...go Dodgers!

CertBot is a nifty tool created by the EFF the help leverage the power of free certificate authorities like Let's Encrypt. Its primary goal is to help configure popular web 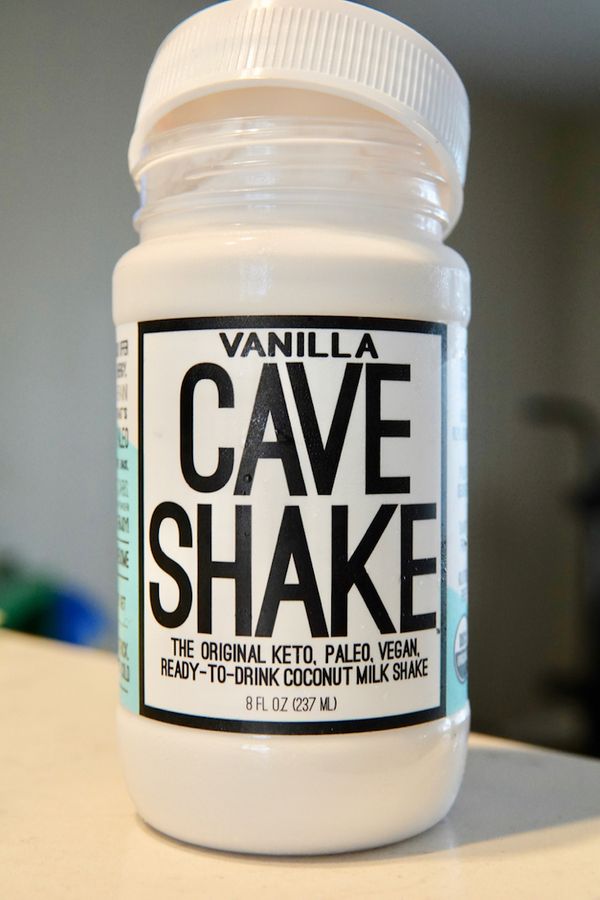 Cave Shake is an upstart brand likely gaining traction by being mentioned on Joe Rogan's JRE podcast. The Cave Shake company hails from Los Angeles. L.A. and California in