Note: This is a product I actually researched and purchased with my own money. No one paid me to say these things. Look for other "Owner Reviews" on this page.

I spent a significant amount of time wading the mid-level electronic bike realm pool. Since this niche is relatively new and ever expanding, it was difficult to figure out which products were worth a look. Let's start with the appearance of the bike itself.

The Fold X, especially in matte black, looks like something Batman would deploy out of his recently disabled Batmobile as a quick, surefire backup to pursue his foe. It's a head turner for the young and old alike. People will literally holler at you with such things as "Is that electric?!" to "I need me one of those!" and my favorite "Can I rent that!?"  The Fold X and maybe the Mate (https://mate.bike/en/) are the best looking bikes in this segment. The look was a huge draw for myself. While a bike like the RadMini might actually be a better and more utilitarian appliance, the Fold X is styled so much better. The hidden, frame-installed battery and the ultra styled frame are absolutely superior to any of the Rad Power bikes.

Another style point to consider is the purpose of the bike. It's a cruiser. Don't be mistaken, this is not a hardcore commuter. Going 20 plus miles on this bike is absolutely murder on your body. As a last mile commuter? Sure! As an everyday messenger/commuter? No way! It's just not shaped right to allow for long seat times. It's way better on the boardwalk and cruising downtown.

The bike itself features some cool functionality. The major selling point is that it folds. It shrinks so much in size when folded. It will absolutely fit in a regular car. It's about 60 pounds so it's pretty heavy but it's manageable.

The bike LCD screen is able to display basic information such as MPH, an overall odometer and some other metrics that might be useful. There's supposedly some buried, unused, functionality that I've yet to explore.

Also, the battery locks inside the body. It comes with its own key. An average thief would have an absolute conniption trying to steal your battery. Rest assured, a hardcore thief will steal everything!

It seems as if there are several changes to the 2019 model as compared to earlier versions. I don't have an exact list but I have ridden a "launch" Fold X for reference.

Assembly is fairly easy if you're familiar with basic tools and bikes in general. If either of those are false for you, you'll likely need to recruit someone to help put it together.  Honestly though, give the assembly a shot. It's fairly well documented (albeit somewhat outdated) on YouTube here: https://www.youtube.com/watch?v=63h8f-KxwI0. All parts come in one box, including a small tool set and I would say the bike is 70 percent assembled. The hard stuff is done at the factory such as bottom brackets, motor hubs, derailleurs and wiring. What is not done is the following:

If you notice in some of the pictures, I have the goose neck actually facing backwards (at least according to the specification). You could leave it how it's shown on this page, but when folded, it folds...awkwardly.

Unfotunately this bike has no lights in any configuration. It DOES have an optional rear-mounted rack but that's about it. Not a lot to choose from and that's a shame. I've added my own lights for night riding but they are the furthest thing from what I would conside "integrated." The LCD has some sort of light support too but nothing officially from Sondors as of this post.

I did have to recruit support since I actually bought two of these bikes. One bike has a squeaky hub and/or cassette. The issue as of this posting is yet unresolved. Sondors touts a 90-day warranty. This is pretty shitty. Other companies will do better. The support can be best described as generic. You send an e-mail, some ticket in some shit system is created and some random person answers your ticket with scripted, generic responses. It's the absolute epitome of what happens when companies scrape for every dollar. Since my issue is yet to be resolved, I'd say support for the bike is "average" at best. As a side note, I did have a friend who had his Fold X have not one, but TWO badly bent forks during shipping. His bike was made whole eventually so reaching to support CAN work it appears. Your mileage may vary here!

The Fold X made it to Burning Man 2019. The folding capability was huge. A friend and I were able to fit two Fold Xs in one of those over-cab truck campers. It took some extra muscle to get them through the door, but they fit just fine. Moreover, this bike is more than capable of handling the conditions at Burning Man. The range is more than enough to get through the week with just one or two charges. This year, I got by with just one charge. Overall I did about 35 miles on Playa. Is that a lot or a little? I don't know. I do know that it was way easier to cross the city and it was way easier than peddling the slow ass Huffy Cranbrook I had for four years prior (I still love you "Gold Dust").

Post burn bike cleanup was fairly easy for year one. I simply used a soap gun with Dr. Bronner's and sprayed the entire thing down. With the ever present Playa rust dust, I made sure to wipe down immediately with dry towels and then start applying silicone lube...everywhere. I basically had a towel with that lube saturating it and made sure to hit all the metal components while missing the rubber and such. I then made sure to grease all the moving parts, including the chain. I think after about two years on Playa, a complete tear down and maintenance may be necessary.  Consider year one the easy year!

In the end, I'd purchase the Sondors Fold X again. It's pretty good. At about $1500, it's cost performance is on par for this segment. It's one of the better looking bikes here and it shows. The support issues I've had are minor and in the end, it's mostly a normal bike that demands regular normal bike maintenance. The only real competition to this bike is the the Mate X. If I really went back in time, I'd buy a Mate X and a Fold X for an even better comparison of each. Having accumulated about 200 miles of riding, I'm happy with the purchase so far! 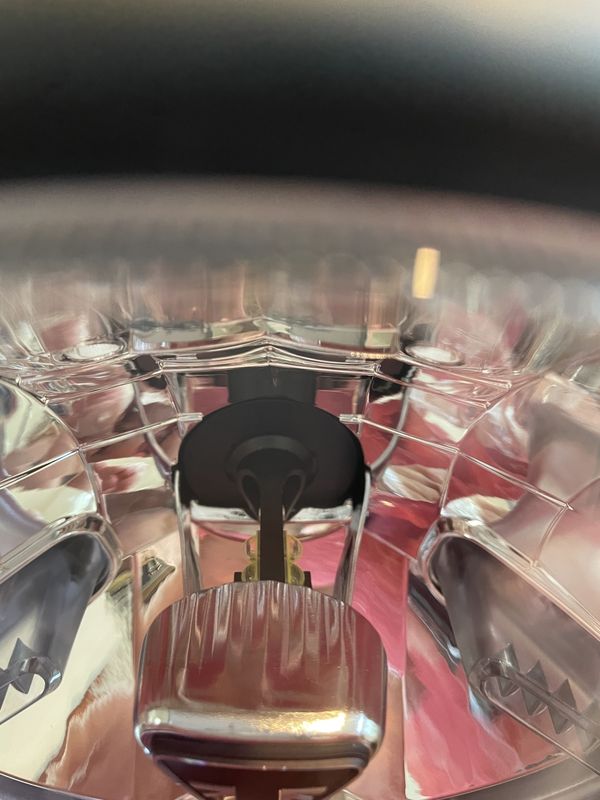