A collection of 2 posts

From 2011 to 2013 the San Francisco 49ers had the most dominant linebacker corps in the NFL. Patrick Willis and Navarro Bowman highlighted a squad that also featured a now disgraced Aldon Smith and wily veteran Ahmad Brooks. This squad decided games, helping the 49ers go 36-11-1 over that three 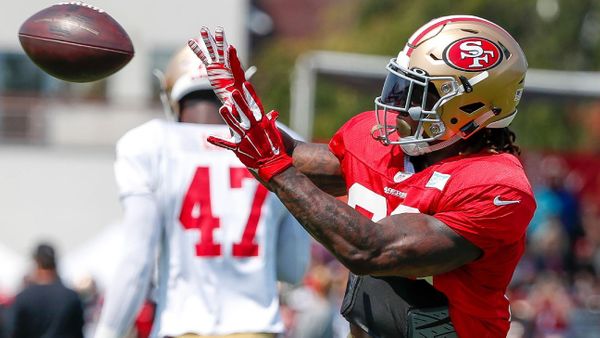 The news any football team fan dreads right before the season opener happened.   Knee...ACL..out for the season.  The casual fan shouldn't be surprised as this happens often enough, but when it happens to the team you root for it's a reality check.   Here's what we know: Non-contact injury